"Experience something new.
Come to Michinoku." 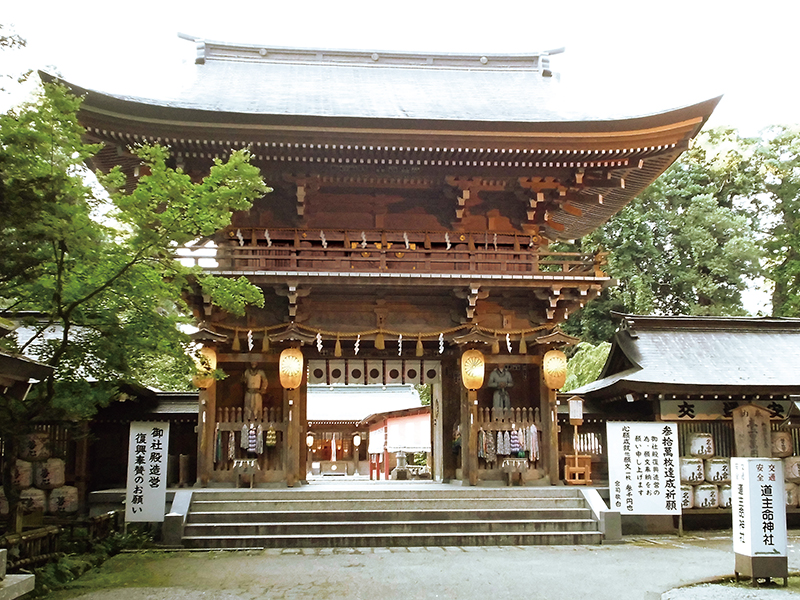 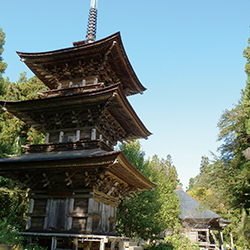 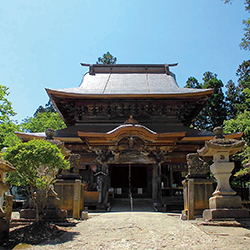 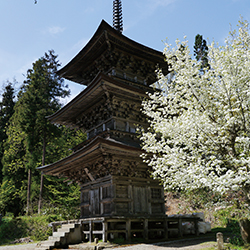 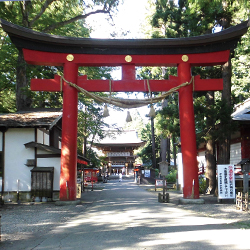 Experience something new.
Come to Michinoku. 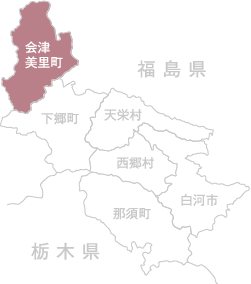 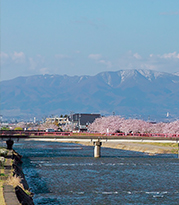 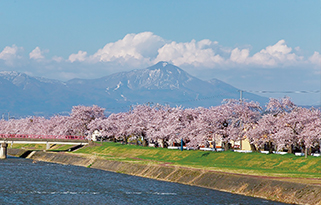 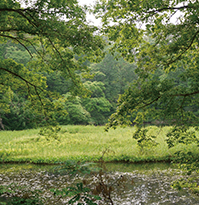 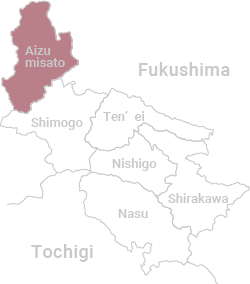 The town of Aizumisato, known as the birthplace of Aizu culture, is home to a wealth of ancient temples and shrines, including Isasumi-jinja Shrine, from where the "Aizu" originated, Hoyoji Temple, which serves as the center of the Buddhist citadel of Aizu, and Nakata Kannon, a temple associated with Dr. Hideyo Noguchi.
It is also known for Aizuhongo Pottery, an officially designated traditional craft product boasting a 400-year history. 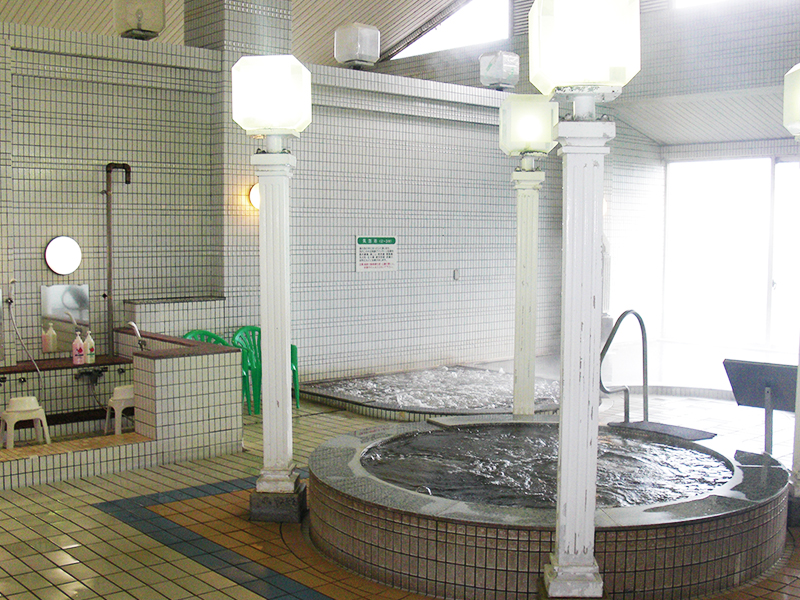 For a small fee, you can relax in a hot bath floating with ginseng root. With benefits including relief from cold and fatigue, the gel-like water is known to produce beautiful, smooth skin. 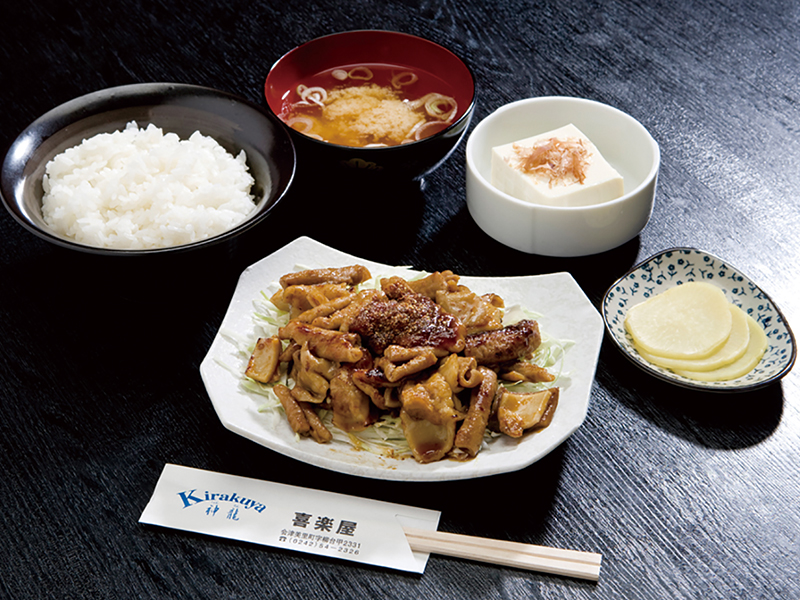 Offal cuisine is eaten at social gatherings or whenever people come together. In Misato, they eat it with generous helpings of garlic-seasoned vegetables. Come and enjoy the different soy sauce or miso-based flavors that vary from store to store. 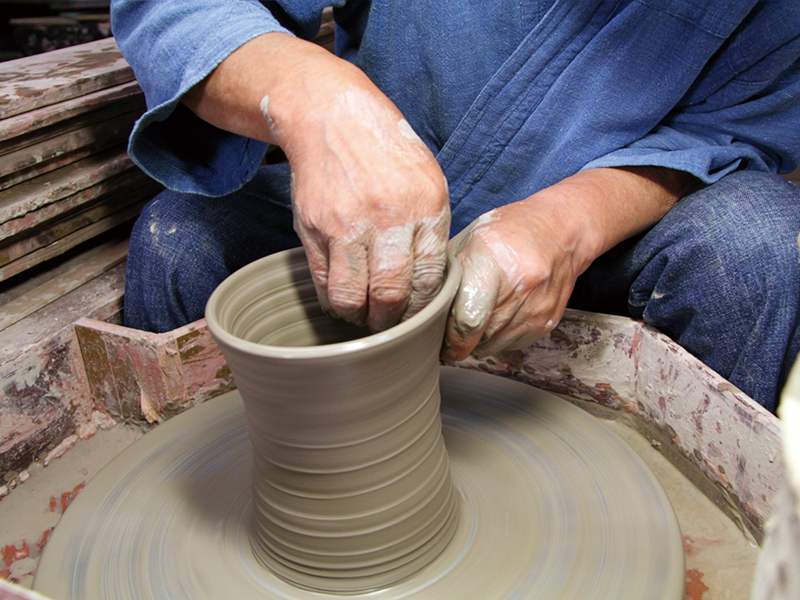 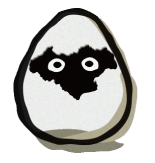 The town of Aizumisato is the home of Aizuhongo Pottery, a traditional craft product boasting a 400-year history. -ware gallery. Today, there are 13 pottery-making places in the town, at which you can enjoy a potting and painting experience. You can also hunt for pieces you like in the ceramic.